Peru: A pig industry under construction

In the weeks and months leading up to the event United Pork Americas, Pig Progress takes a deep dive in pig countries in the Americas. What is pork production like in the various countries in both continents and what are the perspectives for development? Today: a closer look at Peru.

Not so long ago, Peru did not have a significant level of pig production. In recent years however, in par with the economic development, both production and consumption levels are slowly rising.

The Peruvian Association of Pig Farmers estimated there are 600,000 pork producers in Peru. The following numbers apply to these producers:

Interestingly, about 98% of commercial pig farms began as a diversification of chicken producing companies. 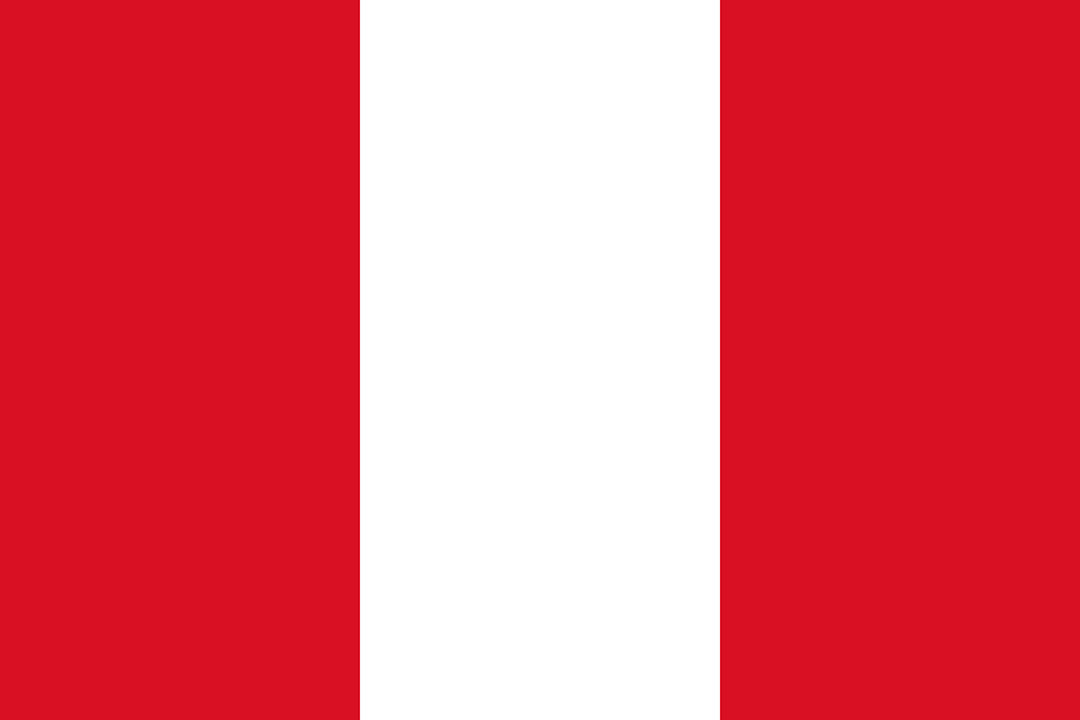 In 2019, the pork consumption per capita in Peru reached 8.5 kg/year (against 51 kg of poultry), 10.4% more than in the previous year. This is a low level but it also means 165.6% more than in 2011. The per capita consumption increase is directly related to Peru’s economical development. According to the Danish Trade Council, the consumption of pork will reach 11.7 kg per capita in 2025. As a result, imports have grown by 107.8% since 2013, when the country first started to import pork. According to the latest data available, Peru imported 7,100 tonnes in 2020.

In fact, the country is furtively looking ahead to future opportunities. That is why Peru undertakes a large programme to eradicate Classical Swine Fever (CSF) because that would take away a major hurdle to enter the global pig market. The South American country has taken relevant steps, but there is still a lot of work ahead.

Minagri is running a CSF control and eradication programme in the main pork producing regions, which is expected to be completed by 2023. In 2020, 137 CSF outbreaks were declared. 1 year earlier, that total was 75. The good news is however, that in 2021 a picture emerges from data by the National Agricultural Health Service (Senasa), that 14 out of the country’s 26 subdivisions did not report the virus.

The vaccination campaign is planned to reach 5,621,197 pigs, benefiting approximately 300,000 breeders nationwide by 2023. The next step will to monitor the 13 regions to demonstrate that there is no CSF circulation. That proof serves as input to establish some zones without vaccination in the second half of 2022. Finally, this will help to improve the health status of the country and to provide access to international markets, particularly in Asia, through the Pacific Ocean.

This country focus is the 5th in a series reflecting on pig production in various countries in North and South America, looking ahead to the event United Pork Americas. This event, consisting of a congress and a trade show, aims to connect swine producers, veterinarians and the industry from all over the Americas. It will be held April 19-21, 2022 in Orlando, FL, United States. Pig Progress will also be present at the event as a media sponsor. Earlier episodes discussed pig production in Canada, Colombia, Mexico and Uruguay.