During EuroTier 2022, in Hanover, Germany, Pig Progress hosted an in-person seminar about the topic of “Gut Health.” On November 16, 2022, 4 expert speakers spoke about pig’s intestinal health and cast light on the theme from various angles. The seminar was recorded and is available for viewing on-demand.

The theme of gut health in pigs was introduced by Dr Julia Hankel DVM of the University of Veterinary Medicine (TiHo) in Hanover, Germany. Theme of her talk was intestinal microbiota resilience and the impact of nutrition. Microbiota, she said, can be found all over the body of living organisms. However, the highest density as well as the highest variety can be found in the digestive tract. She said, “Every pig has its own microbiota composition, like a microbial fingerprint.”

She discussed in her talk a study to the question whether gut microbiota played a role in disease severity. More about her research can also be read in this article, which appeared in the Gut Health special edition, published in December 2022.

She closed off her presentation by saying that diet can be used as a means of intervention to resolve gut health issues. Next, she highlighted solutions like the boosting of certain microbial species, the addition of probiotics, as well as fibres. They will all lead to resilience of the gut microbiota, she said.

Next, Dr Torben Liermann addressed the audience. He is managing director at Provita Supplements, based in Germany. His presentation focused on measures to holistically improve gut integrity in livestock – with a focus on promotion of healthy microbiota as well as the intestinal barrier – as well as preventative measures. In doing so, he concentrated on 3 of the company’s solutions for the swine market.

Firstly, he discussed the company’s activated zinc oxide (Maxactivat/Zn), which can be supplemented to piglet diets. This solution would supply and equivalent to therapeutical dosages of zinc from zinc oxide. It should be part of a feed ingredient change strategy. A trial, conducted in Brazil, showed that it significantly improved gut health and led to fewer leaky gut symptoms.

He went on to discuss a solution revolving around probiotics. High dosing in broiler feeding has a significantly greater impact on gut health, he said, so why not for sows or weaned piglets? The company’s probiotic additive Maxlac was tested in 2012 by the Free University in Berlin by adding it to post-farrowing sow diets, which has a positive effect on beneficial bacteria like Lactobacilli, while controlling various unwanted pathogens.

A third gut health approach promoted by Provita focuses on Solid State Fermentation technology, leading to carbohydrases, marketed under the name Maxferm Pro. Those, he said, could improve the potential of the diet. 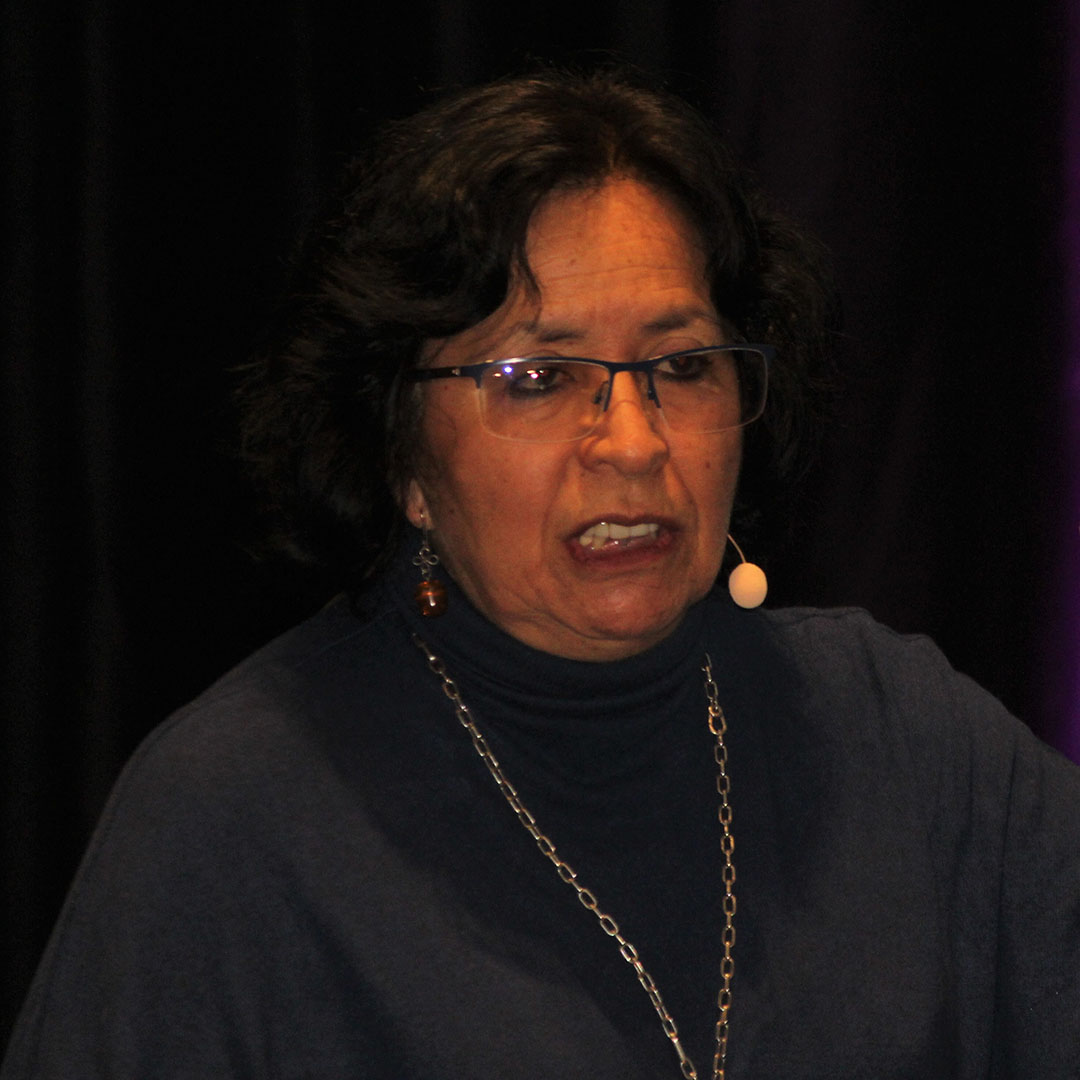 On behalf of Agrimprove, a brand by the Royal Agrifirm Group, Margarita Trujano mounted the stage. She is technical director and swine specialist. Title of her presentation was “Understanding the endotoxins’ role in pig health.”

These can become a problem for pigs both via the respiratory tract as well as via the gastro-intestinal tract, she explained. Especially in the gut, the endotoxins are present she said, with various factors causing an increased release of them, for instance the use of antibiotics, heat stress, mycotoxins or a disturbed gut barrier function.

In pigs, they can have effects on growth performance as well as reproductivity, she said. Various methods exist to overcome endotoxins, e.g. by reducing the bacterial contamination, by vaccination or immune modulators. She went on to discuss the Agrimpove solution, Mycoad AZ, being an endotoxin binder. She showed the results of both in vitro binding tests as well as ex vivo LPS challenge trials. 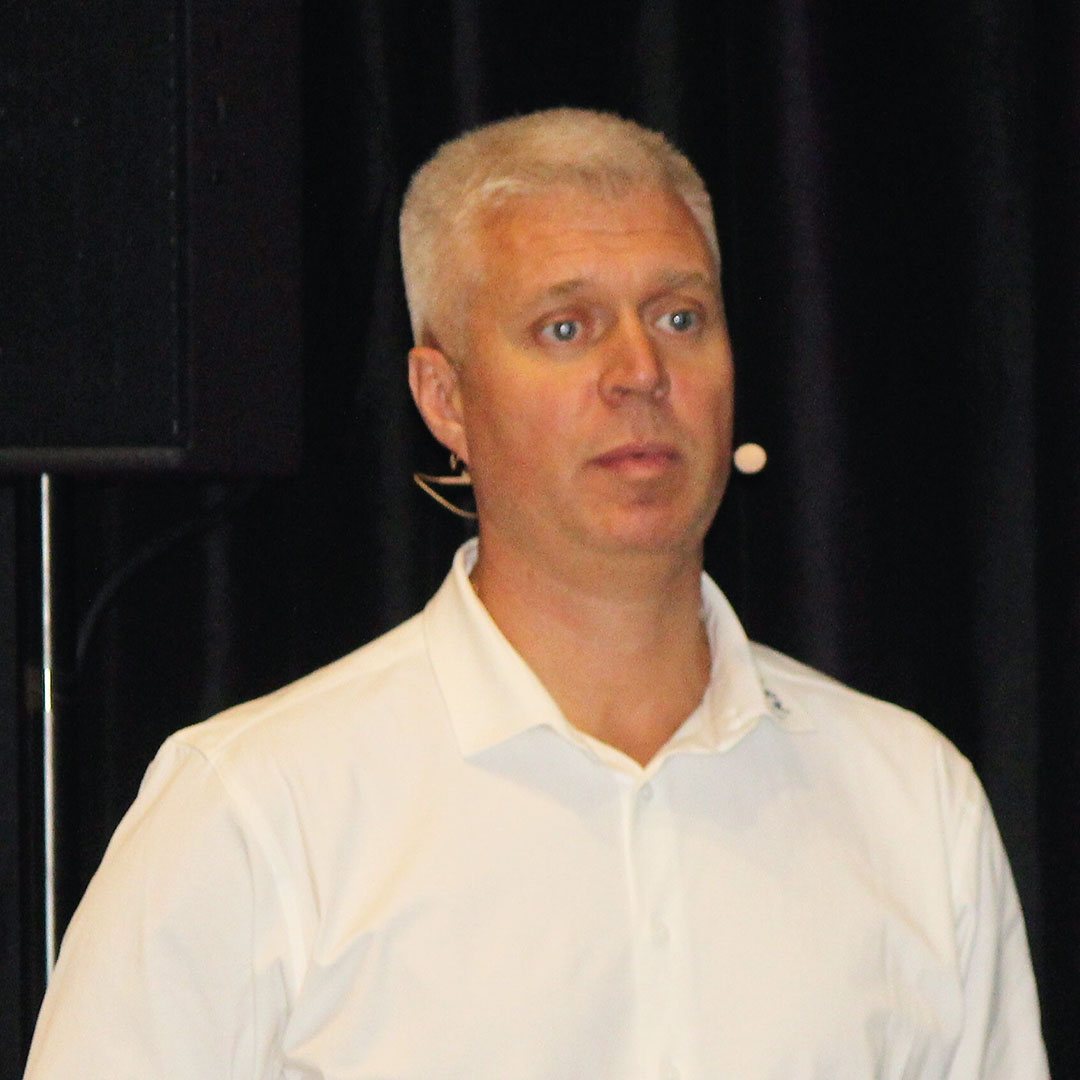 Closing off this session was Jørn Munch Madsen, who spoke on behalf of AB Neo where he is senior technical manager. He zoomed in on increasing the survival rate from farrowing to weaning. He also shared information of a trial carried out in Bologna, Italy.

Addressing the survival rate can be done by having more attention for better gut health in both sows and piglets, said Madsen. 70% of the pre-weaning mortality is caused in the first 3 days of life. Predominant causes of death are piglets being stillborn, hunger and crushing. With regard to stillborn piglets, Madsen pointed to the duration of the farrowing as well as asphyxia are strongly connected to the number of stillbirths.

He shared results of a trial on 842 sows, where the nutritional technology AdiCare Vita was used in sow feed. The research team observed a reduced farrowing time of minus 48 minutes when using AdiCare. Another solution presented included the use of DanMilk. This adds to the survivability of pigs, as it allows the sows to take care of 1-2 additional piglets.

Other Misset seminars at EuroTier

Pig Progress also held a seminar about the theme “Sustainablity & Welfare.” That seminar is also available for viewing on-demand.

Apart from Pig Progress, international sister titles were also present with various side events. Poultry World presented 3 seminars, on the themes Gut Health, Sustainability & Welfare and Antibiotic Reduction. All About Feed held a seminar on the theme of feed efficiency, whereas Dairy Global zoomed in on the theme of advanced dairy farming.

Neonatal diarrhoea and coccidiosis – can we do better?