During EuroTier 2022, Pig Progress held a seminar devoted to the theme of “Sustainability & Welfare.” 3 expert speakers shared their ideas on how higher levels of sustainability and welfare can be achieved in global swine production. The seminar was recorded and is available below to watch. 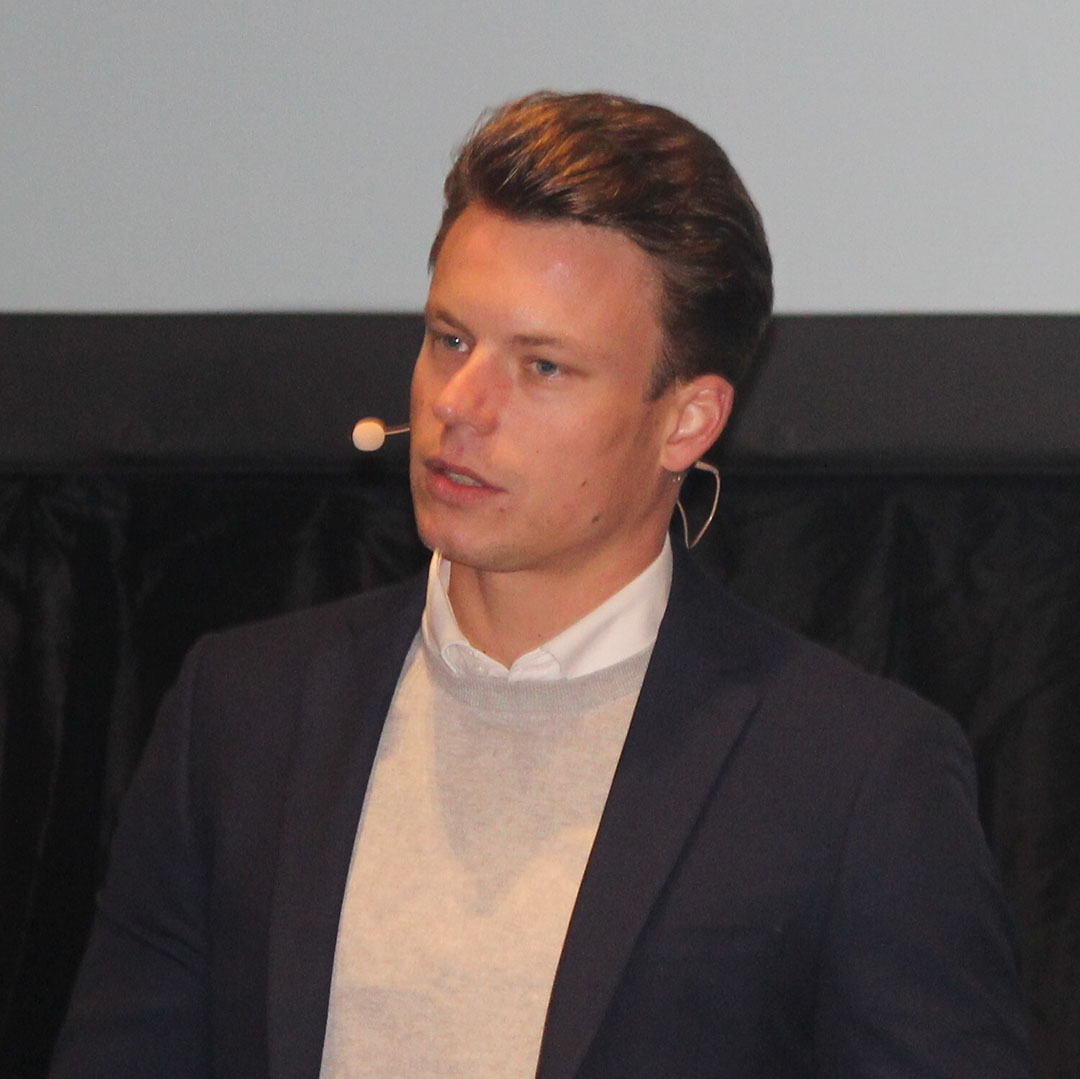 The first speaker in that session was Dr Volker Wilke, attached to the University of Veterinary Medicine (TiHo) in Hanover, Germany. Both elements of this seminar received attention in this introductory presentation, as he spoke about 2 large projects zooming in on the effects of rye as a grain source in terms of sustainability and its specific fibres in terms of welfare and functional effects.

Rye is an “old, traditional feedstuff, mainly in the northern part of Europe,” Dr Wilke described. Over the decades rye disappeared from the menu of pigs, because wheat and corn for instance performed well on the field and in the diets. Nowadays however, there has been progress in rye breeding, leading to higher yields and a lower risk for ergot contamination. In addition, recent studies showed a high palatability as well as a high amount of dietary fibre. He summed up that rye has a good tolerance to drought and it uses nitrogen efficiently. Also, rye’s CO2 footprint is relatively low.

At the TiHo, trials have been carried out with rye in diets in comparison to wheat. He showed the outcomes from trials in 2020 with grower pigs. These showed that daily intake and ADG did not substantially change when replacing wheat by rye. Outcomes of the trials included for instance that rye reduces the amount of Salmonella Typhimurium in young pigs. The team also noted that rye can lead to less nervosity in entire male finishers. 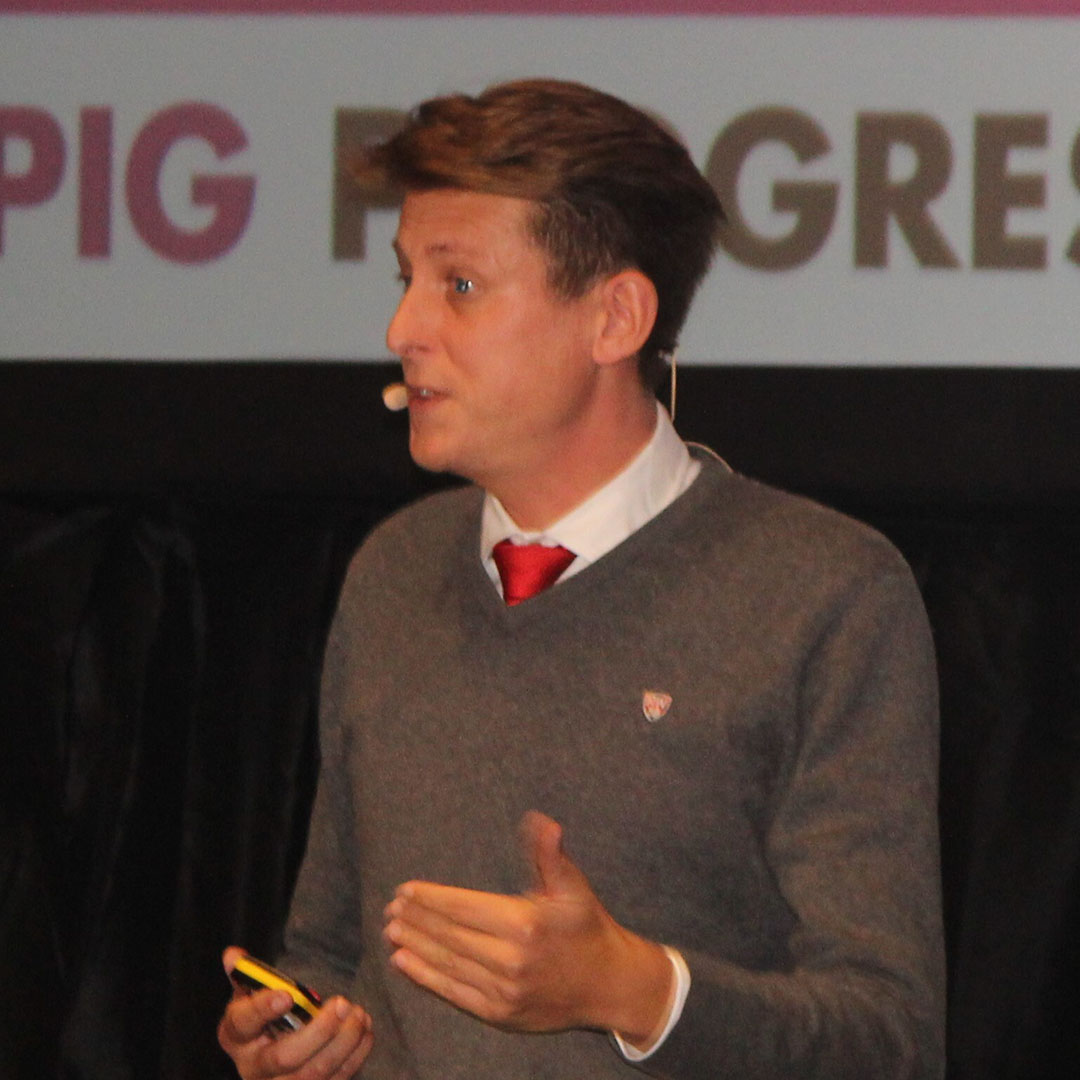 The 2nd speaker at this event was Bart Hillen, technical director EMEA at Danisco Animal Nutrition & Health, part of IFF. This company is producing phytase, an enzyme used to digest phosphorus. His presentation focused on IFF’s development of a new phytase – and nutritional bottlenecks need to be taken care of.

By supplementing the company’s product Axtra Phy Gold, it is possible to safely replace all monocalcium phosphate. It is however wise to make a phase-specific calculation (differentiation between younger and older animals). Furthermore, it is good to make sure there is a sufficient phytate level, a full matrix can be applied and it is important to always think about calcium levels. All in all, that will ensure a maintained growth performance, a preservation of bone quality and opt for a more cost-effective and sustainable feeding strategy. 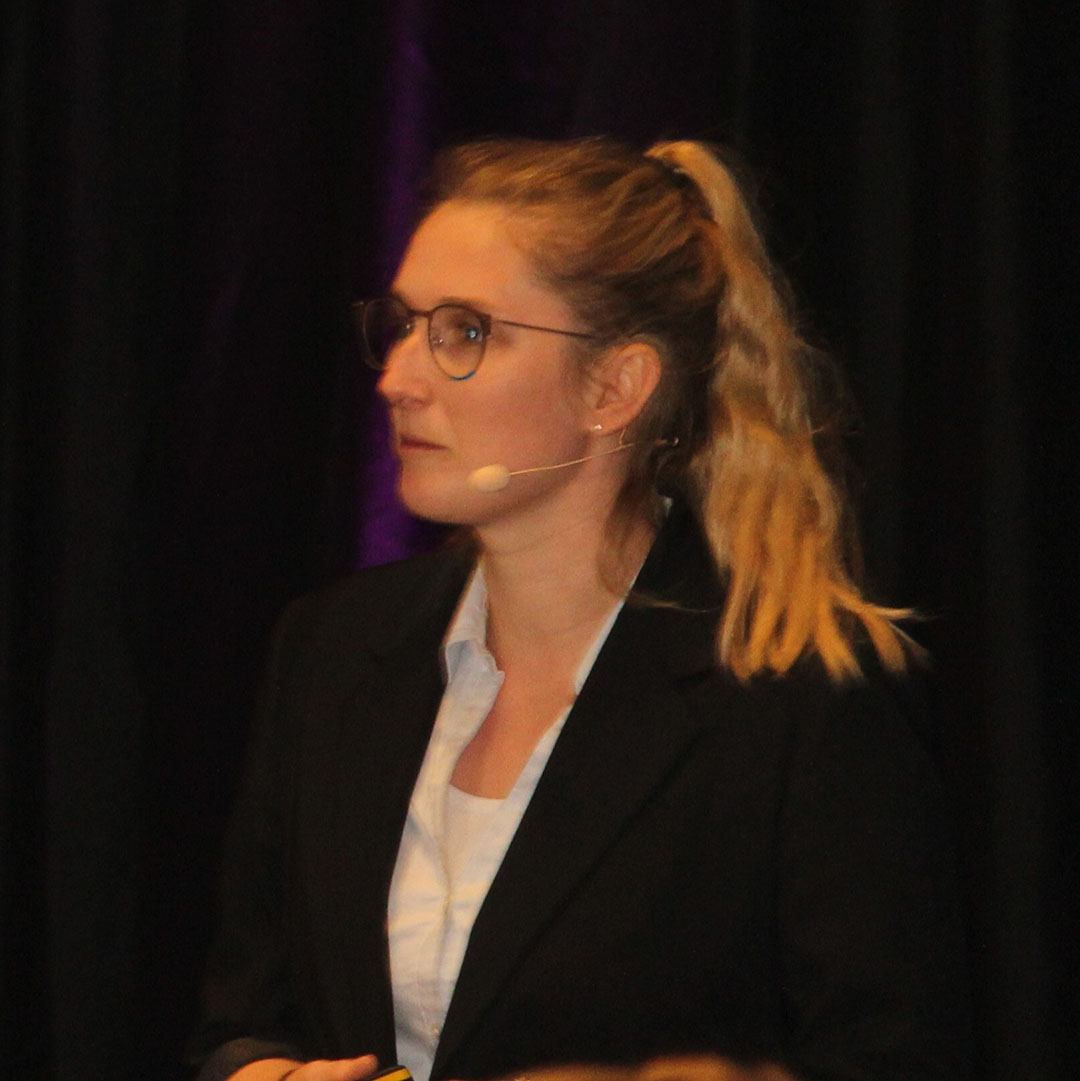 Sows as a vehicle and more litter uniformity

The 3rd speaker was Dr Lea Hübertz Birch Hansen. She is product manager swine at Chr Hansen in Denmark. Her presentation was titled “Connecting the dots between sows and piglets”, and touched on the role of probiotics. She devoted attention to sow performance and how that matters for uniformity.

Sustainability and welfare are connected. Quoting a study from 2018, she showed that there is an optimum where economic performance and animal welfare can meet. At a certain point optimising welfare can go at the economic sustainability of a herd. She mostly delved into the health component of welfare and sustainability. At Chr Hansen, that component can be reinforced by a focus on probiotics (Bacillus). This is considered to be beneficial in many different ways.

She said that the sow can be used as a vehicle for delivering good bacteria to piglets. In that context she introduced the company’s probiotic product Solpreme, to be fed to sows. The sow will shed Bacillus into the environment at a time when there is a “window of opportunity” to help develop the piglets’ gut, having long-lasting effects. She also pointed to the importance of uniformity in piglets, as that would be a “forgotten indicator of performance.” By adding Solpreme in lactation in creep feed, uniformity at weaning could be reached to a higher degree, driven by improved gut health and welfare.

Other Misset seminars at EuroTier

Pig Progress also held a seminar about the theme “Gut Health.” That seminar is also available for viewing on-demand.

Apart from Pig Progress, international sister titles were also present with various side events. On Thursday, November 17, Poultry World presented 3 seminars, on the themes gut health, sustainability & welfare and antibiotic reduction. All About Feed held a seminar on the theme of feed efficiency, whereas Dairy Global zoomed in on the theme of advanced dairy farming.

Review | Sustainable feed production – where do phytogenics fit in?