Two years after the publication of the BPEX Roadmap, the reduction in climate change potential (carbon footprint) already achieved is beyond expectation, far exceeding the overall 2020 target.

An updated report was launched yesterday (Tue) by Farming Minister George Eustice at an industry event held in the House of Commons.

There have been considerable improvements in eutrophication, acidification and resource depletion four years into a 12-year timeframe – ie we are using resources more efficiently and stemming the losses of phosphorous, ammonia and using energy better.

The composition of pig feed delivered the greatest single contribution to the reduction in carbon footprint.

This is not totally unexpected as volatility and high commodity prices in 2010 caused feed compounders and nutritionists working directly with farmers to find new sources of proteins in particular resulting in a move away from soya bean meal to food co-products and by-products.

At the same time we have also seen improvements in farm productivity and pig health which are demonstrating the industry’s pro-active approach.

BPEX Chairman Stewart Houston said: “It is with a great deal of satisfaction – but a total absence of complacency – that I can report outstanding progress to date.

“Of the improvements we forecast would be achieved by 2020 in the four key environmental impact categories identified, climate change potential has already been exceeded; eutrophication has almost been met and we are already more than half way to achieving our goals in the other two categories, acidification and abiotic resource depletion, – all after only two years.

“This is an outstanding achievement by any measure and particularly commendable in the economic climate currently challenging all agricultural sectors.

“That said, many of the ways in which we are reducing our impact on the environment also deliver production efficiencies for producers.”

At the launch George Eustice said: “The industry set itself very challenging targets and has made huge progress towards achieving those targets.” 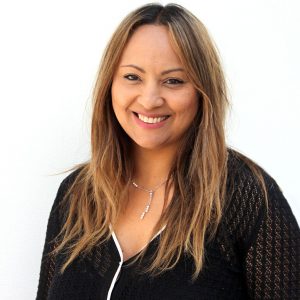