Pork production is essentially an exercise of protein synthesis and storage in the form of muscle tissue, Tony Edwards of ACE Consulting writes. Easy as it seems, there’s a few things that can go wrong there. Knowing what can go wrong helps with knowing how to do it better.

Pork production is essentially an exercise of protein synthesis and storage in the form of muscle tissue. Theoretically it involves marshalling the necessary nutrients at the tissue level on a daily basis to facilitate the process, via the provision of appropriate feedstuffs that will yield these nutrients after due consideration of the digestibility of the various components.

There is however a timing aspect to this process in that the delivery of these nutrients needs to involve them being in synchrony with one another. This introduces the influence of the different rates of digestion and absorption of various feed stuffs. The nutrient asynchrony can occur as amino acid x amino acid or amino acid x energy imbalances.

The classic example of amino acid asynchrony was identified by the Australian researcher Ted Batterham in 1974, where he demonstrated the rapid absorption of lysine HCI relative to the delayed digestion and absorption of protein bound amino acids. This differential in absorption rate led to an initial imbalance in the amino acid profile in the blood, resulting in poor utilisation of the synthetic lysine (as low as 50% in once/day fed pigs).

This also has implications (maybe to a lesser extent but nonetheless real) for different proteins employed in the diet (e.g. milk verses vegetable protein meals). This can be buffered by feeding multiple times per day or ad libitum feeding but still has relevance in certain production situations e.g. once /day feeding of gestating sows or restrict feeding of growers.

Mucosal cells of the gut

The mucosal cells of the gut are fed largely by direct internal absorption and specific amino acids act as energy sources for these cells. Asynchrony (as a result of rapid absorption of synthetic amino acids) can result in lower gut restrictions and negative effects on gut architecture. Protein synthesis is an energy dependent process so an adequate and timely energy supply is as important as having the correct volumes and proportions of the required amino acids.

The importance of protein: energy synchrony was demonstrated by a research team around Joost van den Borne, Wageningen University, the Netherlands in 2007. They fed pigs a common diet but with the protein and carbohydrate components separate. They fed these components either together twice/day (synchronous) or separately 8 hours apart (asynchronous). So although each group of pigs received the same daily nutrients the asynchronous group recorded slower growth, poorer feed efficiency and a reduced rate of protein utilisation (nitrogen retention reducing from 51.7 to 42.5%).

Although the total tract digestibility of starch and protein did not vary, the kinetics of energy release resulted in a difference in nitrogen retention of 54.7 to 46.6% between the high GI and low GI treatments respectively.

The diets all had the same nutrient specs and were fed a common rate twice/day. The different combinations of fast, moderate or slow starch digestion and fast or slow protein digestion, produced profound differences in nitrogen retention ranging from 58.5% in the FAST: FAST combination down to 40.9% in the SLOW: SLOW combination.

The influence of these differences in the kinetics of digestion of different fractions and different combinations of feedstuffs, on protein synthesis (pork production) as reflected by nitrogen retention, are far greater than is generally appreciated. These differences in protein efficiency may well explain some of the observed variation in performance in pigs on diets of apparent equal nutrient content and similar intake.

Although frequent feeding may resolve the issue of the different rates of synthetic amino acid absorptions and protein bound amino acid release, this may not be the case for energy. A rise in blood glucose stimulates insulin release which in turn facilitates the uptake of both glucose and amino acids into the cells of the body.

There are several other factors that can result in nutrient asynchrony including:

Antinutritional factors in feedstuffs such as alkaloids, trypsin inhibitors, phytohaemoglutinins, non-starch polysaccharides etc., can change the rate and balance of nutrient release by interfering with the digestion and absorption of specific fractions of the feed.

Asynchrony can occur at a population level if feed separates between manufacture and presentation to the pigs, resulting in individual pigs receiving a different mix of components which fall short of the ideal balance of nutrients intended.

Irregular feed delivery and particularly, ‘out of feed’ events can be very disruptive not only in terms of the disturbance of the gut microflora but also the nutrient asynchrony resulting from the disturbed digestive function (rate of passage/site of digestion).

Immune activation results in the redirection of absorbed nutrients away from growth to immune response. This selective drain of amino acids and to some extent energy can result in an imbalanced amino acid profile available for protein synthesis or energy: protein imbalance.

This involves both mean particle size and variance, and can shift the rate and site of digestion, resulting in nutrient asynchrony.

It requires a multifunctional approach. 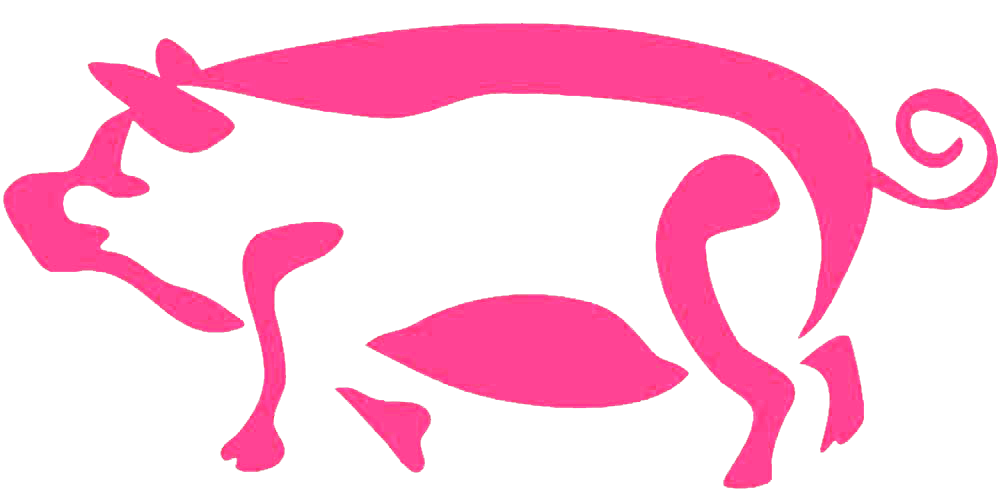 There is much more to be studied in this field of digestive kinetics and nutrient asynchrony. Hopefully as we uncover the facts, we will be able to achieve more consistent performance through a better understanding of these processes which will allow us to match and manage components better to extract their maximum value. 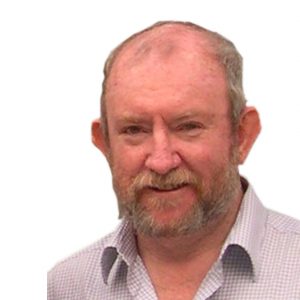