A collective unit for farrowing of 19,000 piglets

By 2013 it has been law in the European Union to keep gestating sows in groups. For many smaller-sized farmers, this meant large-scale conversions. When joining forces, however, many financial burdens appear to have become bearable.

Société Civile d’Expoitation Agricole – or SCEA – this is the French name for an association between farmers in order to promote agricultural development. Exactly this abbreviation is used for the pig production association ‘Porc Lagnou’ as well, a collaboration that started in the end of 2003. It was formed by three pig farmers who decided to join their forces to create a collective farrowing unit in order to stay in business. The farrowing facility is located in Plouaret, near Guingamp in the department of Côte d’Armor, Brittany, France.

Pierre Auffray is one of the three associates – and also manager of the farrowing site. He is clear in his opinion about pig productin in 2014: “With 120 sows I would now only have one choice: To become a producer of only finishers. With that amount, it is not possible to hire qualified employees and I do not have time to attend farrowing.”

The 3 decided to join forces in 2003. Pierre Auffray says, “We had no possibilities for growth on any of our farms for environmental reasons.”

In the end of 2003, the three farmers therefore decided to jointly buy an existing pig farm for 720 sows and 2,200 piglet places, including four employees but no land. The three paid a sum of €450,000, which included the old farm facilities, the animals and a house.

Pierre Auffray explains: “The pig unit was in a poor condition and had had some difficulties with its sanitary condition in the past.”

The farm was thus added to the network of the three farms as a breeding unit. As a consequence, the other farms got a different function:

The first priority of Porc Lagnou was to destroy the old buildings and to invest an additional €450,000 in new facilities, particularly offices, shower cabins, a new quarantine facility for 45 gilts. In 2007 a new gestating unit was added, with 330 fullly slatted floor places. In this new building, meeting the new 2013 standards, the sows were organised in small groups of six to eight sows; they were fed on liquid feed.

Pierre Auffray: “We had no possibilities for growth on any of our farms for environmental reasons.”

Initially, the new farrowing unit continued to work with Selpa genetics, which soon became part of the Glon Sanders group. As the association was facing growing veterinary costs, even higher than personnel costs, the three associates decided to rethink the farm’s strategy and whole organisation – genetics being one of them.

Topigs became the new genetics of choice. Pierre Auffray explains, “Within the Chamber of Agriculture we are not the only producer with 500 sows or more. Two others had been working with Topigs genetics and had good results.” Advantages named are easy farrowing and calm animals.

In addition, the farm’s management was also changed, with farrowings every four weeks instead of every week, and with larger sow groups (125 instead of 25). This way, it was possible to manage the herd in just five groups instead of 21.

Pierre Auffray points out that as a result, the sanitary status of the farm was enhanced. Veterinary costs dropped by 50%, decreasing from €140-150/ sow to €65 per sow – and this amount consists for 75% of preventive costs. In addition, the farm’s productivity jumped from 25-26 weaned piglets/ productive sow to 30, along with a significant drop in mortality rates: A 7% pre-weaning mortality rate (down from 14-15%). Post-weaning mortality rates also dropped from 3.5 to 1.5%.

Inside view of the gestating sow unit with small pens for six to eight sows on fully slatted floor.

Not the only one

In Brittany, nowadays, collective farrowing unit projects are numerous. Even the Porc Lagnou project expanded. In 2012, the association acquired an old farrow-to-finish farm for 220 sow places and 60 ha of land, at about a 40 km distancein Ploézal. This complex was converted into a collective finishing unit for 1,500 places. The new facility partly started its activity within a new structure, as it was called ‘Porc Marie Labbé’. It was created to manage in cooperation with the same three associates.

Pierre Auffray says, “Our target is to sell all the 19,000 piglets at 25-30 kg.” He points to two investment waves of €300,000 each, respectively in 2014 and 2016, for renovating buildings for gestating sows as well as farrowing units. Pierre Auffray says, “It is a priority reach a return on investment of €7 per piglet.” He is also making a study to invest in a wood boiler to spare energy costs for more profitability.

Looking back, what is the result of this original initiative? Pierre Auffray says, “We are not better or worse off than any other pig farmer. Banks, however, trust more a corporate form than isolated farmers.” 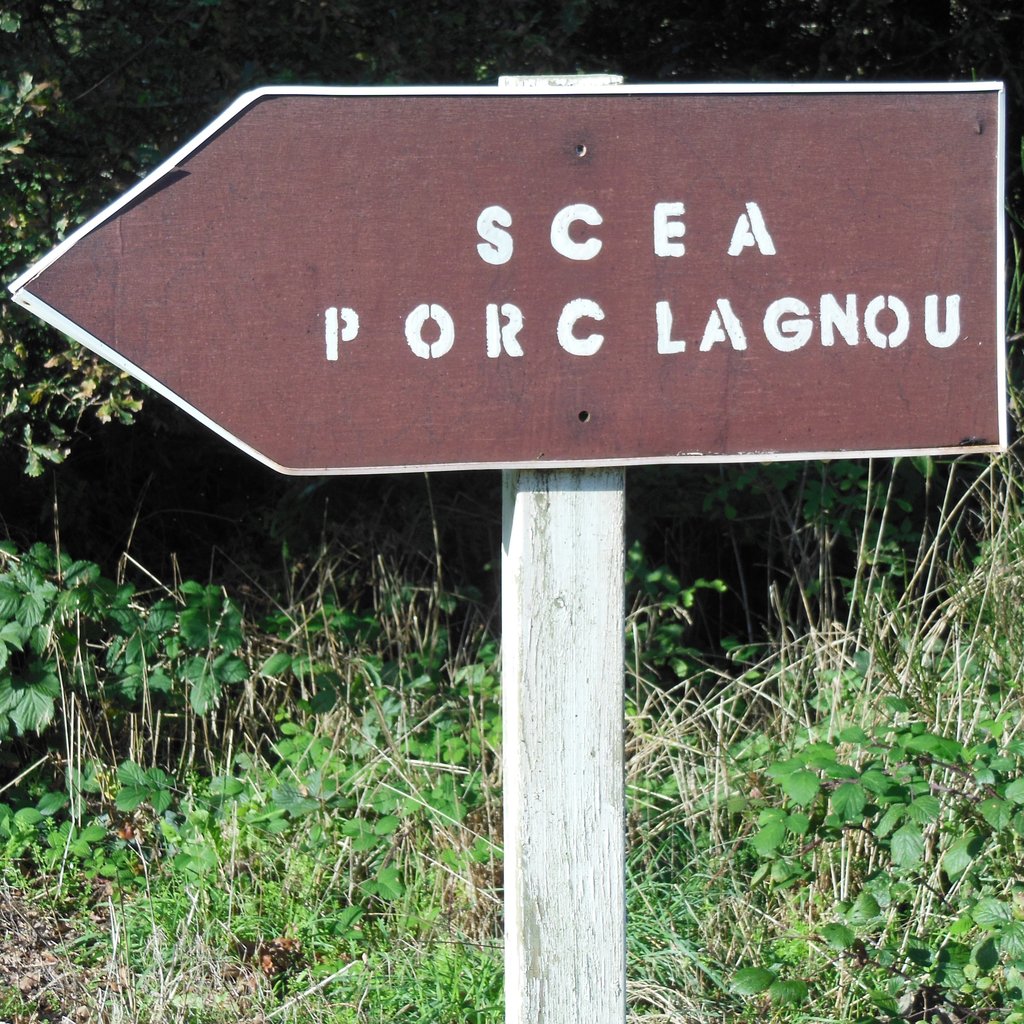