The Norwegian pig industry has advanced a lot to make the complete chain free from methicillin-resistant Staphylococcus aureus (MRSA).

In the years 2016 and 2017, the national authorities discovered MRSA fewer than 10 times on pig farms. In the years prior to that, annually dozens of cases were reported, according to Hanne Maren Blåfjelldal, the Norwegian state secretary for Agriculture and Food.

Proudly, she informed about the MRSA progress at the annual congress of European Pig Producers, held in Stavanger, Norway, 24-26 May 2017. High animal health standards and low antibiotics usage are key in the Norwegian approach, she said.

Read everything about pig health in the unique Pig Health Tool.

Norway has been applying a strict regime to fight MRSA infections. Farms are being monitored from time to time and in case of a positive finding, the entire facility is being cleaned out. What follows is a proper cleaning and infection round and a year of non-production for sanitary reasons.

In addition, a lot of energy is being spent to research aimed at prevention of infections. Visiting Norwegian farms is therefore virtually impossible, especially for visitors from abroad.

Despite the policy’s success, the pig producers are not too satisfied with this approach. The compensation for cleaning out and a year-long standstill are not sufficient to keep the business going. 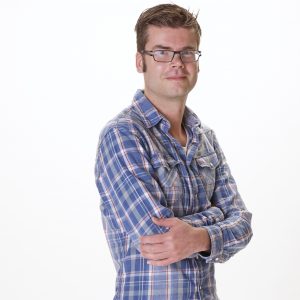