Argentina has banned the ‘elaboration, distribution, import, use and possession of veterinary products containing the active ingredient colistin and its salts’.

The country does so, following the call of the World Health Organization (WHO) to fight against microbial resistance, and the exhortation by the World Organization for Animal Health (OIE) for the discretionary use of these agents.

Resolution 22/2019 was issued by the National Food Safety and Quality Service (Senasa), an independent governmental agency. The resolution explained that the measure is taken because of the heavy ‘human, animal and economic’ losses that antimicrobial resistance causes every year around the world.

The WHO catalogued colistin and its salts as a ‘reserved medicine’ given its importance ‘as a last resort therapeutic tool in intensive care units’, consequently, it must be preserved for the treatment of human health.

Resistance to colistin in animals was significant

Moreover, the National Program of Vigilance to Antimicrobial Resistance carried out studies in which the levels of resistance to colistin in animals was proven significant. These results showed the urge to avoid the administration of the agent and its salts to the animals intended for human consumption and therefore to preserve its effectiveness in the treatment of infections caused by multi resistant bacteria in humans.

Use of preventive antibiotics banned in 2015

In a previous resolution, numbered 594/15 and issued in 2015, Senasa had already prohibited that animal feed would contain preventive antibiotics.

Producers are allowed to still include them in the rations they provide, in the case that their goal is “to cure, in a certain period of time, and with a prescription given by the farm’s accredited veterinarian,” according to the Argentinian Association of Pork Producers (AAPP).

In the press release, the organisation stated that, “Argentina has started to walk a path that many countries have been walking and it is the responsible use of antibiotics and the active participation of a professional vet in a farm’s sanitary decisions.” 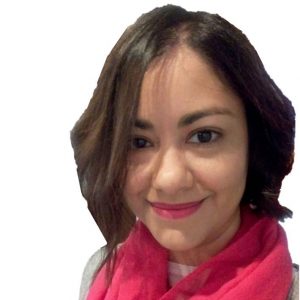